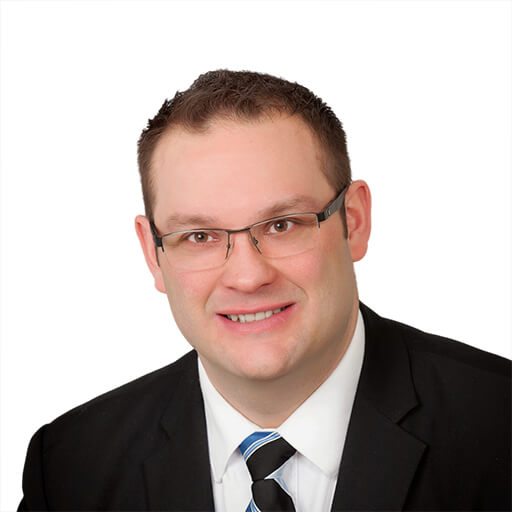 Party members will be consulted on their preferred path forward

“The Conservative Party’s National Council met Thursday night to discuss options around holding the party’s Policy Convention in November. After considering several factors, it was unanimously decided to postpone the convention, with a new date to be approved later by the Council.

“Among the options the party could consider are holding it later in 2021, or, if health guidelines don’t allow for a gathering as sizable as our convention, the possibility of hosting a virtual convention, as many other organizations are planning to do. However, before any decision is taken, party members will be canvassed through a survey to help National Council determine how and when they’d prefer to proceed with a convention.

“The decision to postpone was not one taken lightly, and to ensure it was the prudent decision to make we considered a number of items. Factors such as the deadline for Conservative leadership votes to be received makes it logistically difficult to hold delegate selection meetings as our focus during the summer will be getting ballots out to members and ensuring every eligible ballot is received by HQ, cast and counted.

“Also, with the election of a new leader to be announced after August 21, a new convention date will give our new leader more time to provide direction for the party and guidance in convention planning.

“Additionally, National Council recognizes that attending conventions are a significant expense for many party members and felt holding the convention at a future date would better reflect the realities of the significant economic downturn in Canada.

“Finally, and very importantly, we are unable to predict what sort of travel and gathering restrictions could still be in place by November 2020 for conventions of our size that typically attract thousands of delegates and other guests, so choosing to postpone now rather than pushing the decision later ensures minimum impact for our members and the party.

“National Council will always act in the best interests of the party and our members, and part of that is to consider and plan for all contingencies – so this made the decision necessary. We will start our outreach in the coming weeks to begin gathering members’ views.”