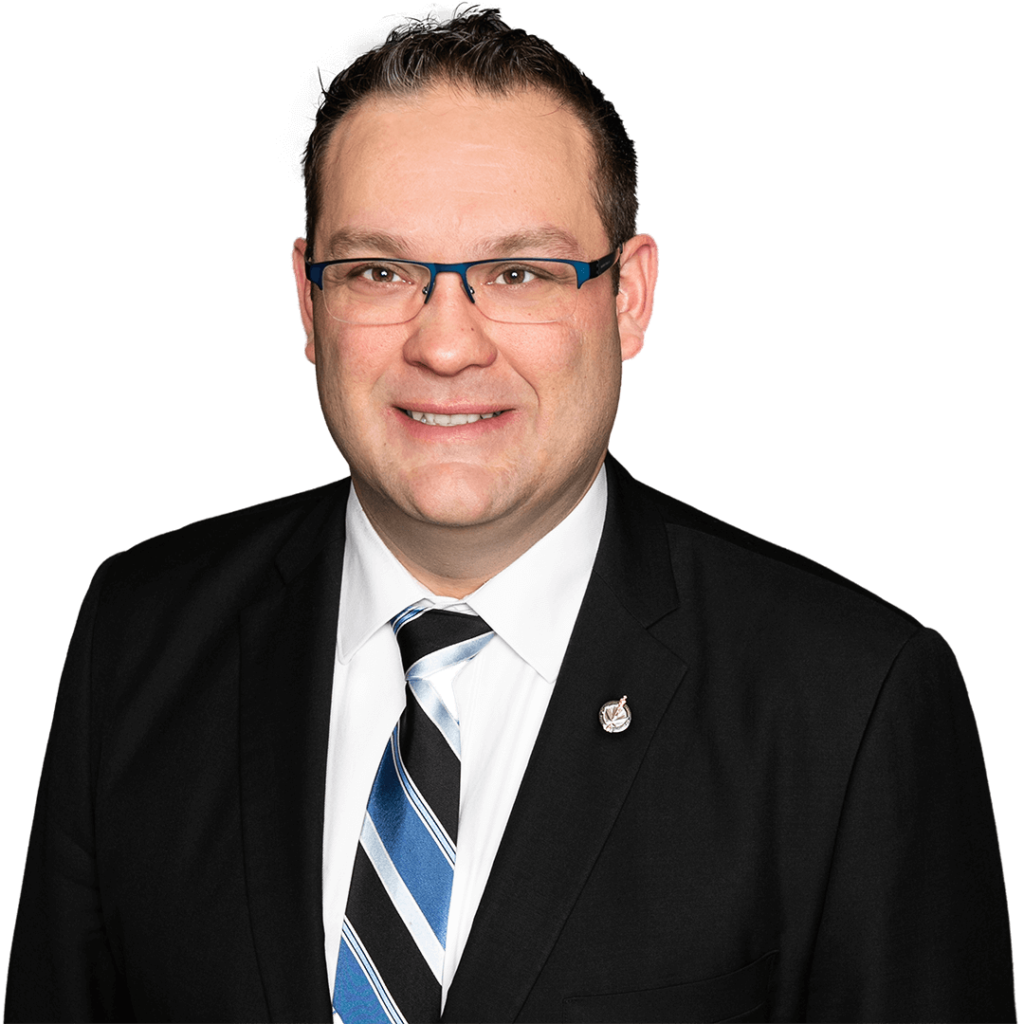 All public health restrictions to be lifted in Sask. on July 11

All public health restrictions – including the mask mandate and gathering limits – will be lifted in Saskatchewan on July 11.
View Comments

"Mr. Rota ruled that the House of Commons is supreme and that the government cannot ignore an order of parliamentarians, even on grounds of national security."

“It is for the House of Commons, and not for the government, to decide how such documents are reviewed and what safeguards are to be put in place, if any,” he said, adding, “there is thus no reason to allow an additional delay” in providing the documents.
...

“It’s clear there were breaches of national security at the government’s top virus lab in Winnipeg, where the world’s most dangerous pathogens are handled,” he said. “We have a responsibility to get to the bottom of this, not only to hold the government accountable, but ensure this doesn’t happen again.”

Must be damning info to go to these lengths to keep it from the special committee ....

Another example of corrupt liberal practices!!

Canadians had better wake the hell up to the Trudeau Communistic government practices. ITS TIME TO TAKE CANADA BACK.

Canada’s Conservatives are calling on Justin Trudeau to immediately fire his Minister of Defence, Harjit Sajjan. Just look at this Ministers record as the Minister of National Defence of our country.

When we look at the department plan, for example, the goal for the Department of National Defence is to have 12% or less people reporting sexual harassment. That goal should be zero, not 12%.

More scandals. More corruption. More cover-ups. That is what Canadians can expect from Justin Trudeau and the Liberals. There is only one choice to end their corruption and secure accountability in Ottawa – Canada's Conservatives. ... See MoreSee Less

"The goal should be ZERO"

Minister Sajjan misled Canadians about his service. He mismanaged the Canadian fighter jet fleet. And, he covered up sexual misconduct allegations. That’s not the record of a Minister who can be trusted to implement the changes necessary to eliminate sexual misconduct in our military.

Enough is enough. The Defence Minister needs to do the right thing, and if he can't, the Prime Minister must fire him immediately. ... See MoreSee Less

This guy has zero credibility!

Conservatives will always stand up for free speech. Citizens across the country should not be censored on what they put on social media.

Canadians have a right to their own personal thoughts and opinions, unlike the Liberal Party who want a basic dictatorship.

Stop and end bill C-10 for good as it’s an insult to our human rights and freedom of speech. 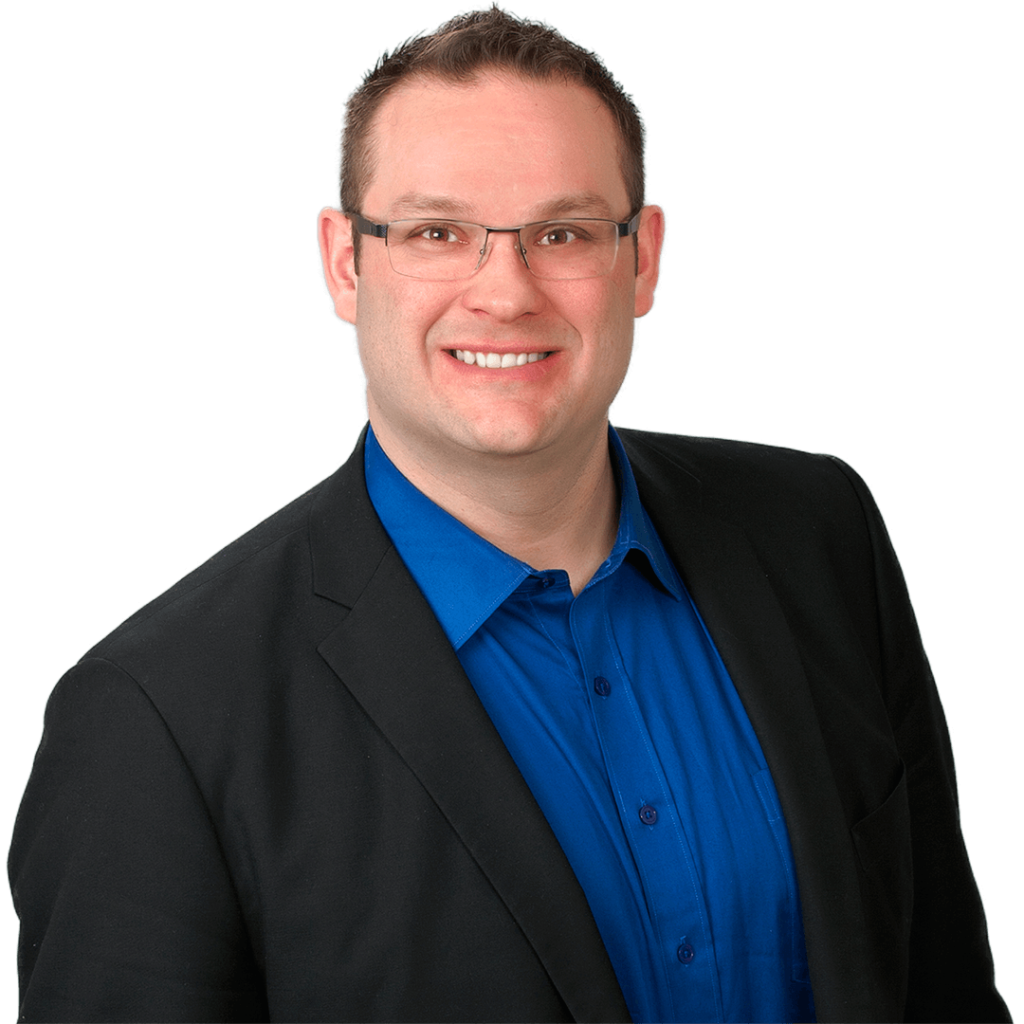 Meet Warren and get information about the constituency he represents in Ottawa.

Ottawa, ON – The Hon. Erin O’Toole, Leader of Canada’s Conservatives and the Official Opposition, issued the following statement after the Trudeau government voted against a

Ottawa, ON – The Hon. Erin O’Toole, Leader of Canada’s Conservatives and the Official Opposition, issued the following statement on Justin Trudeau’s failure to fire his

Ottawa, ON – The Hon. Erin O’Toole, Leader of Canada’s Conservatives and the Official Opposition, issued the following statement calling on Canadians in Vancouver – South

Ottawa, ON – The Hon. Erin O’Toole, Leader of Canada’s Conservatives and the Official Opposition, issued the following statement on a Statistics Canada report that warns

Ottawa, ON – The Hon. Erin O’Toole, Leader of Canada’s Conservatives and the Leader of the Official Opposition, issued the following statement on the use of

OTTAWA, ON – Michael Barrett, Conservative Shadow Minister for Ethics, and Jacques Gourde, MP for Lévis—Lotbinière, issued the following statement on the Ethics Committee’s report on