More bureaucracy is not the answer to Liberal failures

More bureaucracy is not the answer to Liberal failures 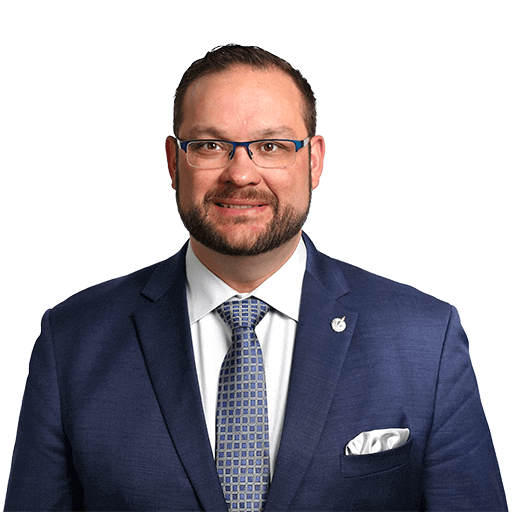 “Over the weekend, the Prime Minister announced the creation of a cabinet committee, which includes some of the Liberal’s worst-performing ministers, to address the inexcusable failure of the Liberal government to deliver basic services like passport renewals and immigration services.

“More bureaucracy, more meetings, and more poorly performing Liberal ministers are not what is needed to address this crisis. Unfortunately, the Liberal government ignored the warning signs and failed to plan for the country emerging from the pandemic. The least they can do now is take meaningful steps to resolve the chaos they created.

“The Minister of Transport blames ‘out-of-practice’ Canadians for delays at the airport, instead of acknowledging outdated mandates. The Minister of Families, Children and Social Development blames ‘unprecedented’ demand for passports, despite the number falling below pre-pandemic demand. The Minister of Immigration blames anything except his own department for a record-breaking backlog at IRCC. Now they believe the solution to this chaos is to add another layer of government bureaucracy.

“Rather than focusing on resolving the crisis, hard-working public servants will now need to divert their attention to help a task force of Liberal ministers study the problem. Canadians need front-line workers processing applications and working through the backlog, not a summer research project for Liberal ministers.

“Conservatives have repeatedly called on the Trudeau government for more action to address passport delays and immigration backlogs at IRCC. The problem has gotten so bad, that some Canadians are travelling between provinces just to get a passport. Announcing one more ‘task force’ is sadly a predictable response from this government.